Vanity Planet (VP), a growing online beauty products retailer, was interested in a design revamp and wanted to identify new audiences to drive sales via social channels to exponentially increase online sales. They were also in need of a partner to help launch multiple, seasonal advertising campaigns that married social advertising content with active product promotions on the storefront, both channels which needed creative and marketing support on an ongoing basis. Lucid Fusion began supporting Vanity Planet and worked closely with the VP team to redesign and launch the new website within 7 weeks. After the site redesign, Lucid Fusion identified new audiences on Facebook and Google and began advertising efforts on both platforms with immediate success. Within 6 months, the advertising spend grew by 10x and the ROI remained steady. We quickly became AOR for the fledgling brand and produced several successful advertising campaigns that broke sales records, year after year.

We created different versions of landing pages to test for time spent on the site and conversions, and continuously updated and optimized the site to improve UX and performance. 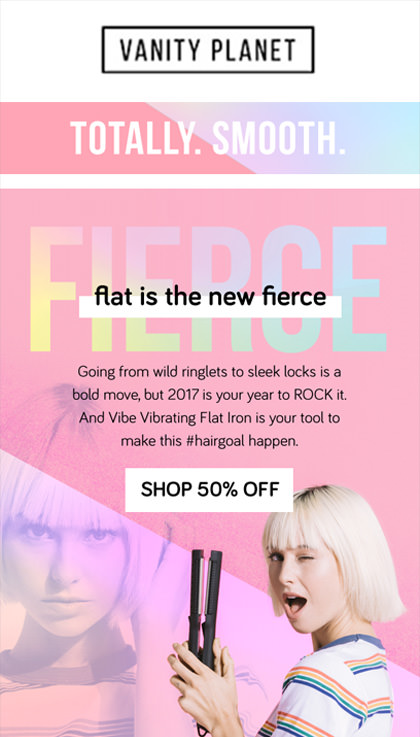 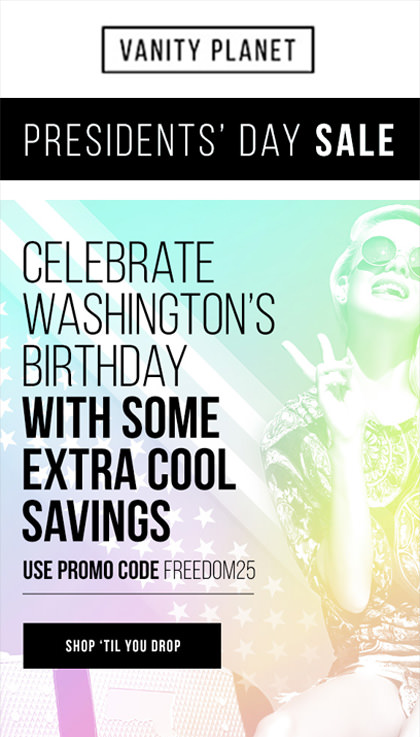 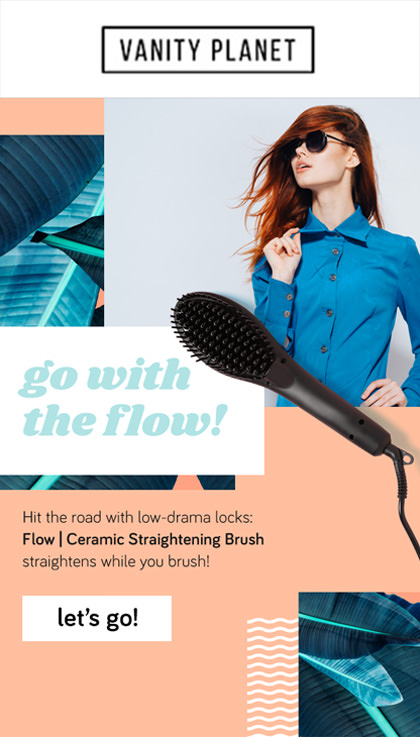 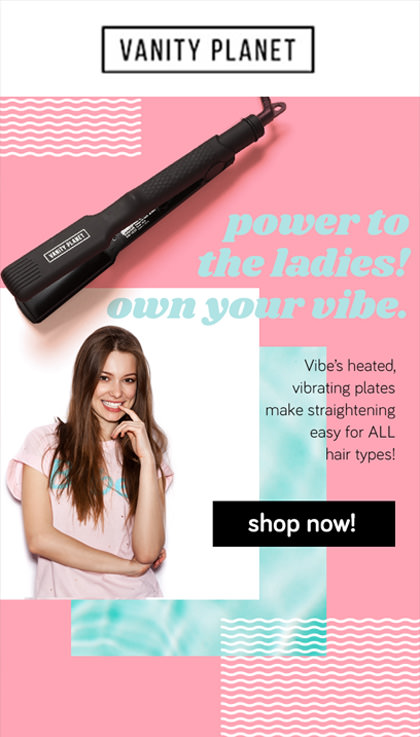 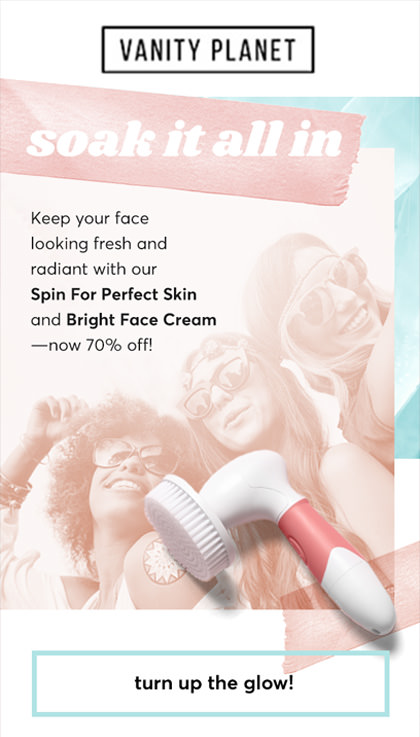 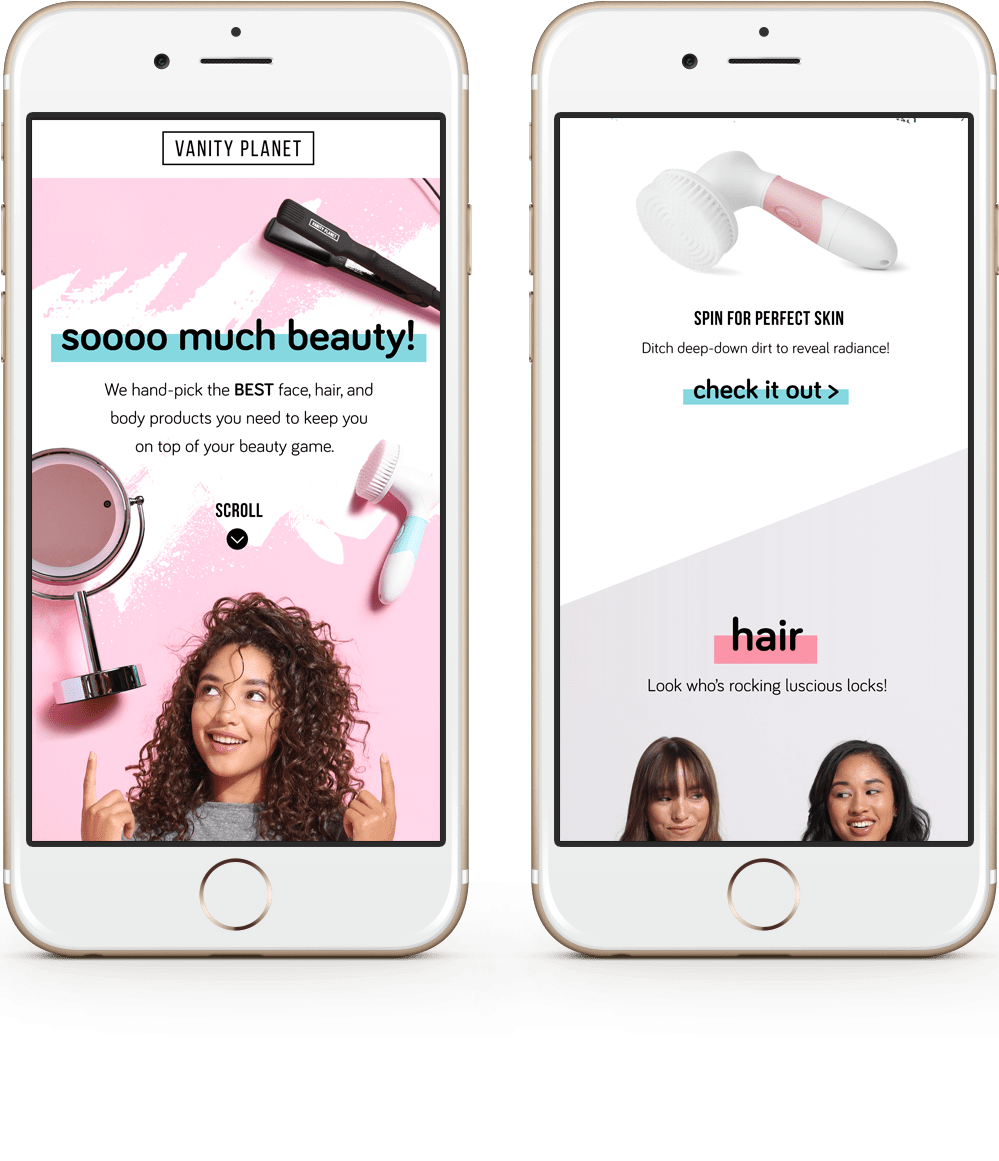 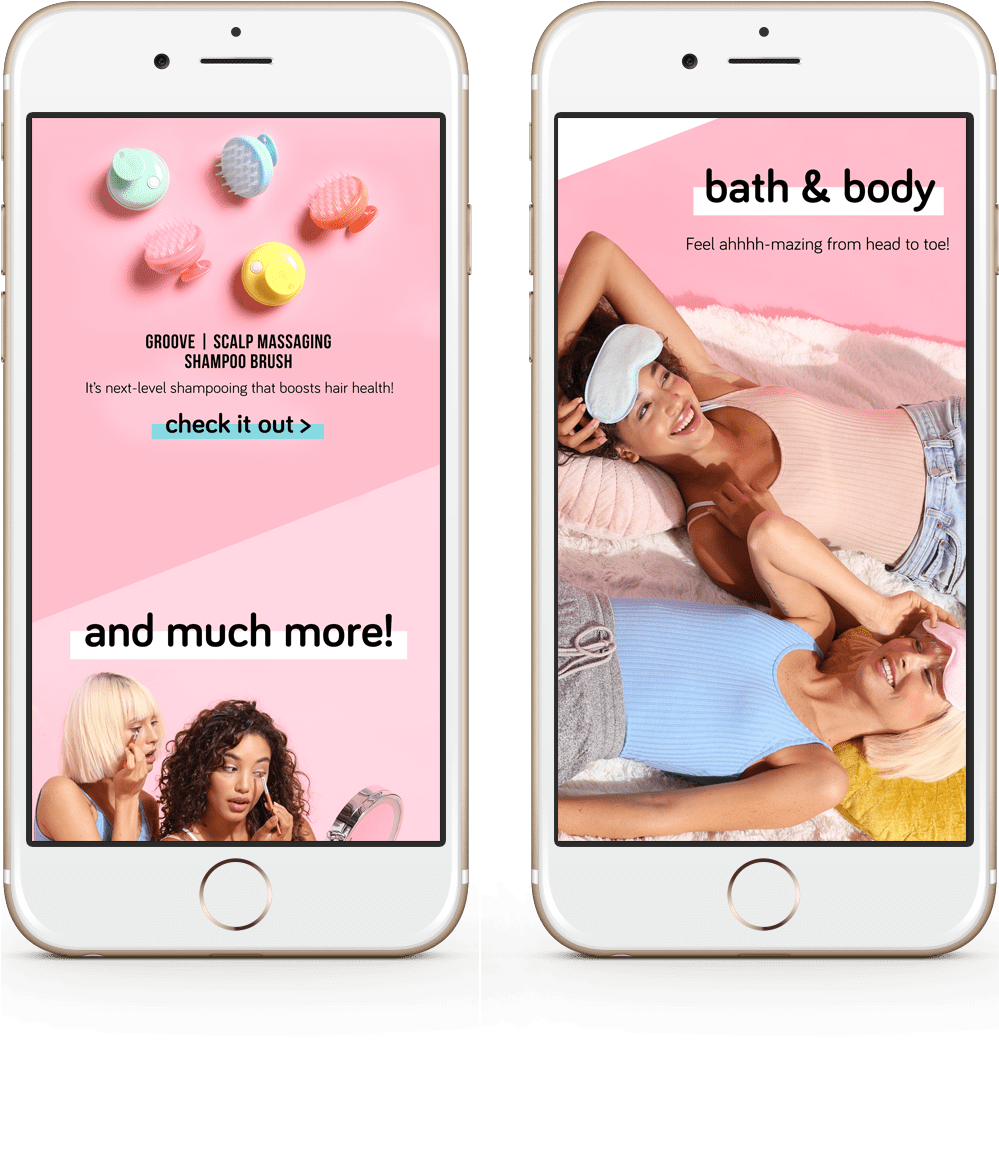 For our email marketing we created multiple versions of creative, messaging and promotions, to test and analyze customer behavior and sales performance on a deeper level. The results were used to further increase the client's revenue and ROI. 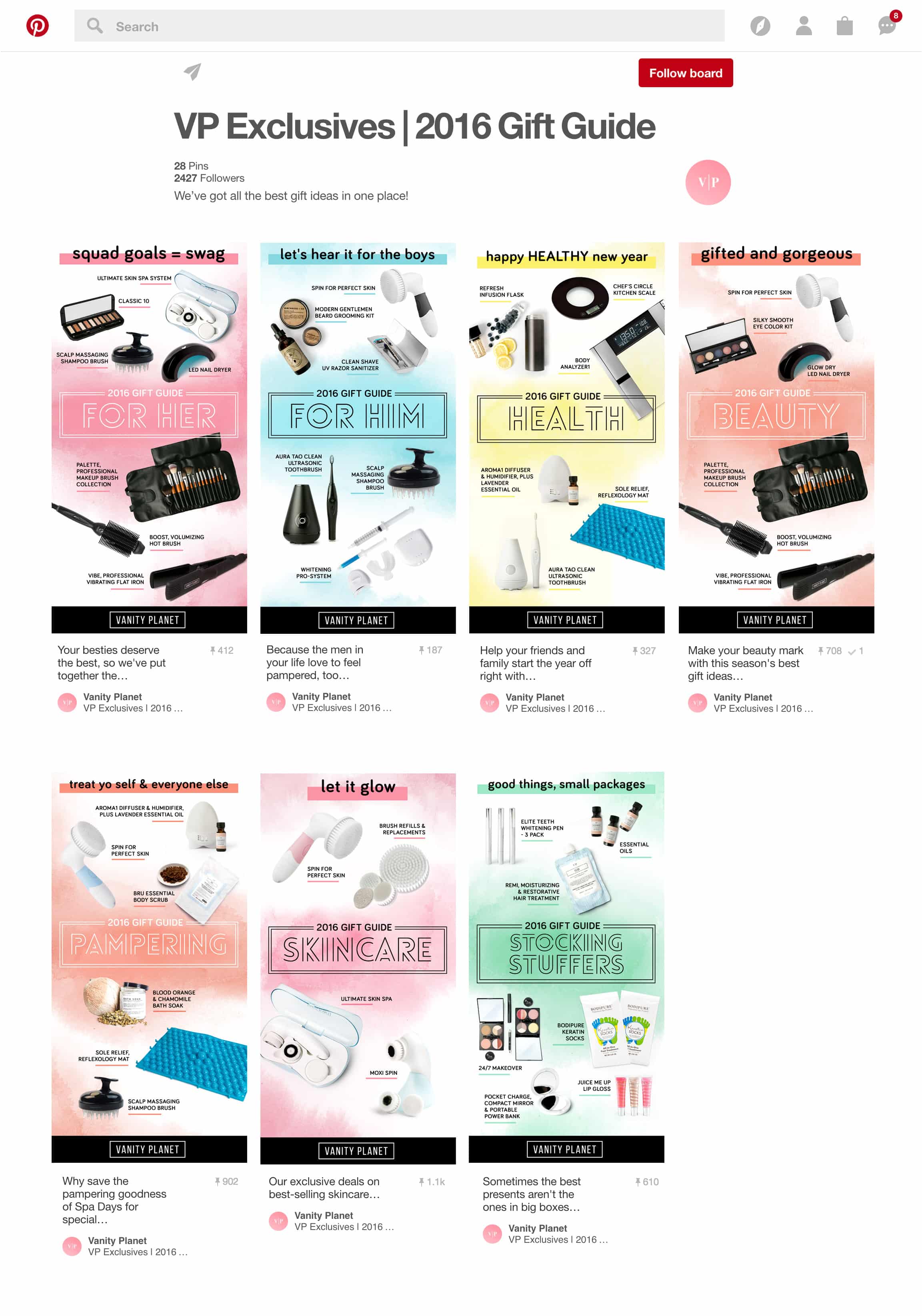 We created a cross-platform landscape of content on social media that highlighted Vanity Planet's presence in the beauty industry and showcased their products and benefits to a global marketplace.